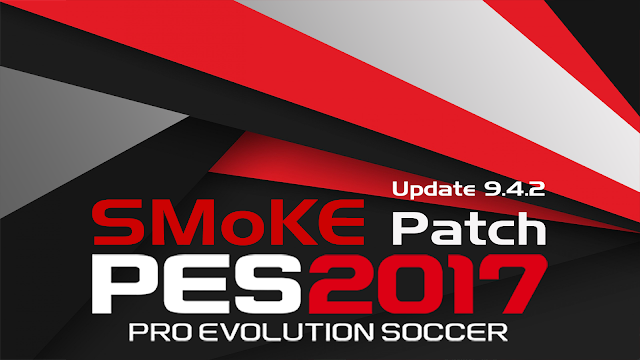 FEATURES
FACES
This update has more than 570 new faces added to players from all around the world, please note that we do not create faces, we use pes-stars and all faces are credited to the facemakers.
We prioritize adding more real players faces rather than updating a hair cut of other players.

NEW TEAMS
A new option in the league switcher will contain 8 new African clubs that will be added to Asia, as we explained there is no African league system to put African clubs, so it was decided after some polls to have them participating in the continent of Asia. if this option is not selected, the teams cannot be selected.

NEW TEAM TACTICS
After a lot of effort, all the teams are now working properly, the bug that happens when playing against the computer where players gather together is now fixed for all teams.

TRANSFERS
Thousands of transfers has been done all over the world, we will keep updating transfers until the update is packed, and we will continue the transfers and include as usual in weekly updates. these updates will be smaller in size but will need this 9.4.2 to install.
the transfers in this version is made until 14th of july. (last transfer: semedo to barca)

CRASH IN LEAGUE / CLUB FINAL
Reports of a loading game bug when winning a league game or a final game, this is now fixed, fixing this might show lower definition sleeve badges as a cost.

KITS
We created kits for the promoted teams, if we missed any then we will include later, also we will continue updating and making new kits for the new season.
please note that we prioritize making kits for the new teams, then update major teams kits until we make all kits up to date.

OTHERS
As usual, there are always things to make better, we try to update, enhance and fix the patch to have the game as good as it could be.