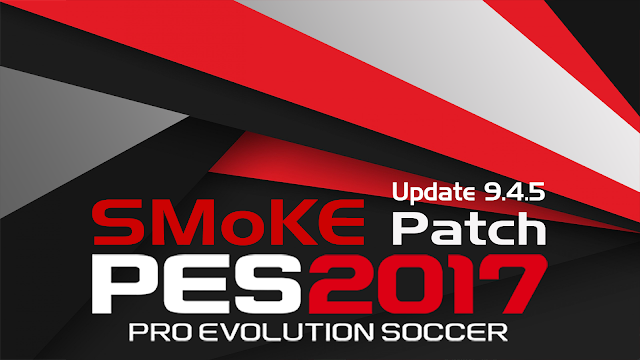 Players and teams
Major review is made for various teams, special focus was made to Italian and Brazilian first leagues, other leagues will have similar review soon, Lobos BUAP replaces Chipas in mexican MX league.
a lot of faces are corrected in this update, added more real faces and fixed some face that was not showing correctly in previous versions.
Created some missing players and added them to the database and to the patch.
some players had stats review.