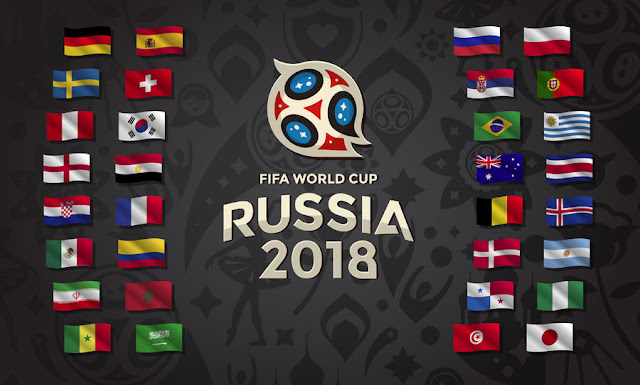 Team squads and transfers:
All teams get reviewed at some point, leagues transfer windows are different depending on the continent, so a constant review is required.
world cup national teams are set provisionally, after the official call ups for all the teams is announced we will make a small update to finish up.

Teams correct attributes:
All the teams in the game have their real flag, stadium name, team colors, manager and other team attributes, we change and correct any missing details as we go.

Most teams are licensed, but we kept two teams for user edit, (we united and pes united) are fully editable and can be exported and imported when a new version is released

Players:
We removed almost all the fake players (except in the two unlicensed teams), replaced them with real players from different teams,
Players stats are from latest konami live update, players added from the patch have correct stats as well.
We added a lot of real faces to the game, not as much as in previous game due to the lack of real faces (we do not create the real faces)
A lot of players added to the patch, specially youth teams, the players database is getting bigger everyday and we include more players in each version.

Real teams kits:
We made real kits for all the teams, updated as much as possible, the world cup teams kits are up to date for the world cup, if we missed any then we will include in updates.
some kits are not precise due to lack of information.

Stadium effects:
A lot of stadium effects are added to the game, specially fans chants, all sound effects files are located in the container (smkdb_sfx.cpk), if for any reason you want to remove the sound effects then just copy one of the extra cpk files to the same name mentioned and replace.

we are still planning to add league switcher to add more optional leagues, but this is delayed to ensure the game stability,

Graphics:
This version have new graphics, a special scoreboard is added along with the new backgrounds, you can remove to change the scoreboard by using the smoke scoreboard switcher from smoke patch add-on menu. 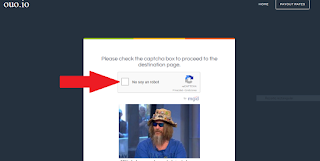 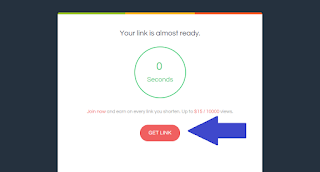