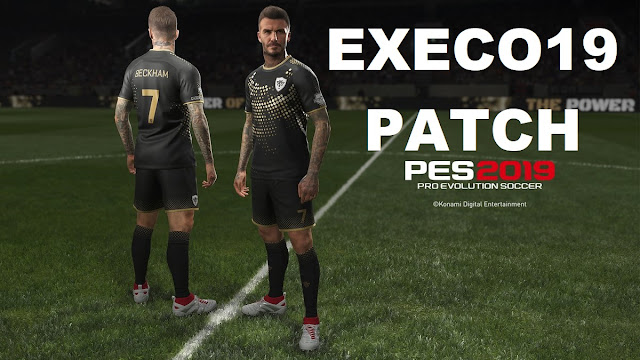 [Real name for all players]
Due to licences with konami, a lot of teams have players fake names, mostly some Brazilian teams and national teams, in smoke patch we edit the names to have all players correct.
players also have correct ID, no fake ID present in the patch.
added and enhanced a lot of minifaces, used in execo18.

[Real name and logo for all teams]
Teams that do not have licence have fake names and logo, smoke patch edit all the teams names to be correct and add their correct logo.

[Added Bayern Munchin]
Usually in the first version we do not add any new teams, but since bayern munich have a wide fan base it must be present in the game, a lot of more teams will be added in future versions.
The team is added with correct attributes, real kits and correct formation and tactics.

[Added real ad-boards]
We have converted the default ad-boards from execo18, all stadiums should have this applied, we will enhance and add more in future versions.

[Added more real faces]
Smoke patch converted about 200 more real faces from previous version and added them to execo19, we will add more in future versions.

[Offline and konami live update]
We create the patch focusing on offline gaming, when you play online the game will use konami live update data to ensure all players have the same database, so the patch features will not be present such as team names and logo, however some features will remain such as kits, faces, ...)
In offline mode you have the option to use live update or smoke patch update, switch between them in team select by pressing the right analogue stick.

INSTALLATION
➧Extract All files.
➧Run "SetupExeco19.exe" as Administrator.
➧Run the installer and choose PES 2019 installation folder, the patch must be installed in the same game folder, be sure you don't get errors and that the installer finished successfully.
➧Play!
🔻🔺🔻🔺🔻🔺🔻🔺
EXECO19 PATCH
🔻🔺🔻🔺🔻🔺🔻🔺
"Si no sabes como descargar de nuestra web,
te sugiero mirar el siguiente Post"