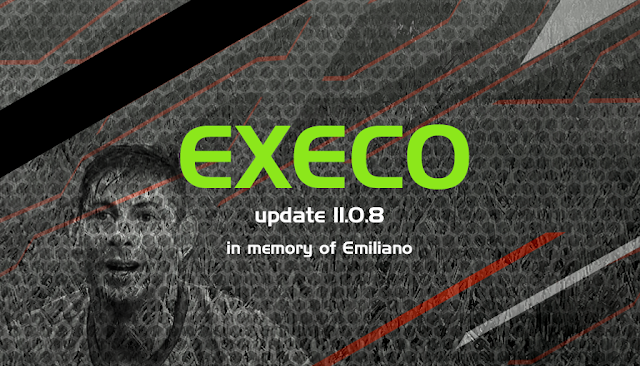 Stadiums update
Updated our stadium pack following the comments and reports from the fans, also corrected the stadium assignment for some teams. two stadiums are imported from the latest datapack,

In addition, we are preparing a stadium server pack as addon for patch 2019, this is for users that want more stadiums in the game and do not mind downloading extra gigabytes.
more info about this will be available when ready, big thanks for omina for working on this.

Faces addition and updates
This version includes a huge face update, many faces are added, faces provided by the fans and all the faces that came with the latest datapack.
Around 400 new faces are added, big thanks to the fans for sending missing faces.

Included datapack features
May features are imported from dp4, including balls, new Thailand teams in thai league, new classic players imported and moved to classic teams, and others...
updated new balls and other features from the last DLC

Update size
This update is huge, expected compressed size is around 2.6 GB, usually when update get this big we opt for full version instead to avoid bad installation, and to save disk space on your desk, but this update will be available to update any version starting from (11.0.5)

Fixed stability for steam users
The new dlc and game version needed some restructure to be fully compatible, the compatibility fix we released for steam users made the patch compatible however not stable and might have crash at some point in the game, in this update its corrected and steam users have stable game, be sure to choose the correct option in the installer.